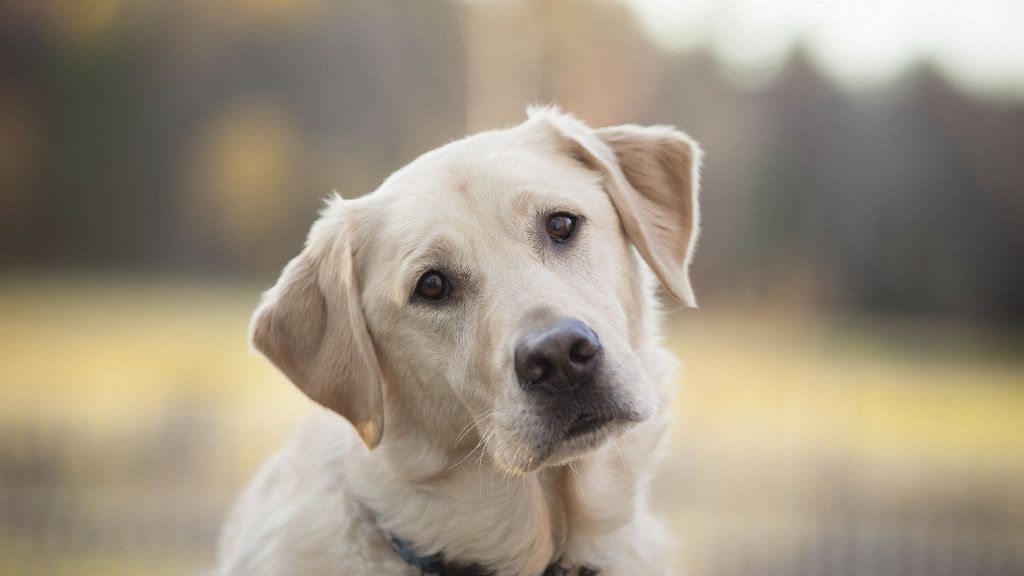 While working on my computer at the Starbucks in Carlsbad, I overheard a couple talking about how hard it was going to be to give up their year old white lab when turned 18 months old. Being a total dog lover and, as a family counselor, a bit of a voyeur, I covertly glanced at them hoping to get a look at their dog because I always want to look at dogs. It’s a thing I do ever since my wife started volunteering for the humane society in Encinitas and Helen Woodward in Del Mar. Looking at dogs makes me feel good. They don’t get snarly or embarrassed when they catch me ogling them…they just soften their ears, relax their jowls, wag their tails and ogle back hoping for a treat. They must relate to the expression on my face like a big ol’ galoot who would rather be playing fetch than working.

Of course the couple noticed my staring at their dog so I had to say something. I explained that since we had to put down our beloved chocolate lab last year I’d become fixated on dogs and then I admitted I’d overheard them say they had to give him up. They introduced themselves then explained that Roy (awesome name) was being trained as a service dog by Canine Companions for Independence, an organization in Oceanside is committed to training Labrador Retrievers to assist people with disabilities.

Max and Melinda (also cool names) were training him for the first eighteen months of his life and then would turn him back to CCI for the final training where he would learn special skills that would benefit his new owner, a teenage boy struggling with autism. Before I could ask all the questions pummeling my mind, they said they had to leave because Roy was late for a play date with other pups in training; it was a long drive from Carlsbad to La Jolla especially all the way down to the park next to the Childrens’ Pool.

Before leaving, Roy sat and gave me a high five then trotted off with his people. I wish it had been a more chaotic leave taking involving slobbery kisses, but I knew manners and loving discipline was more important in preparing a dog to be the best service animal he could be.

Watching them walk away my own thoughts turned toward the attachments we make in life, some positive and some not so much. As a therapist, I help people build strong attachments and also let go of the negative ones that no longer serve them. Max and Melinda’s story illustrates the importance of letting even positive attachments go in order to create a better life for themselves or another person. I personally never forget the people and behaviors I’ve been attached to in my life and I imagine Roy will live in Max and Melinda’s hearts forever even as he attaches himself to another. I now understand how they can give him up because they really don’t have to; they just have to let him move into the next phase.