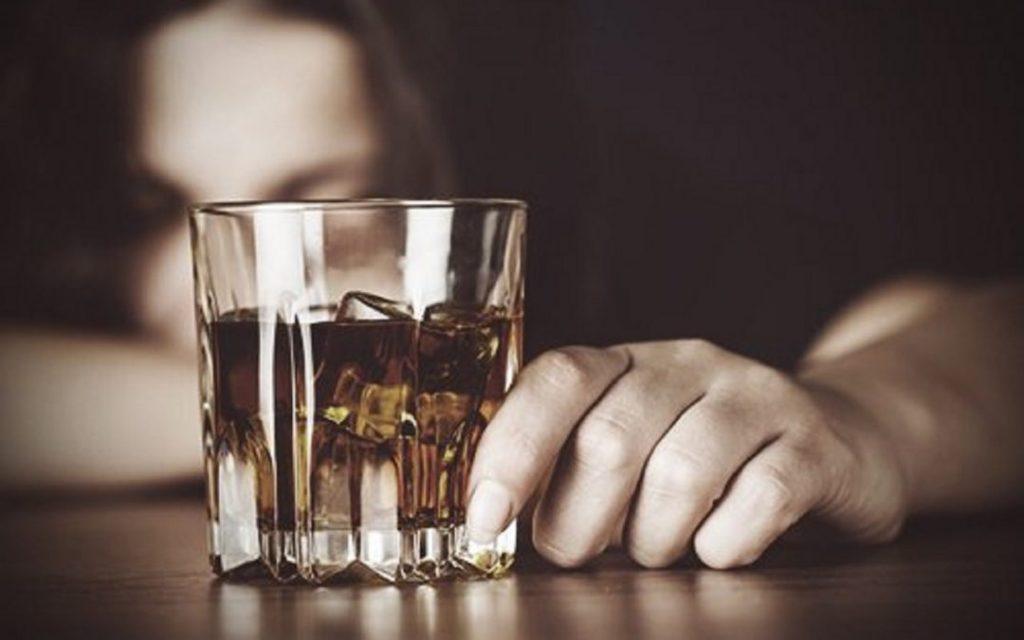 We all know someone who drinks alcohol at some point in time. Perhaps even you, engage in occasional alcohol use. Perhaps when you go out to dinner, you have a glass of wine. When watching a football game you have a beer or two, or during a holiday you have a drink to celebrate. Lets take a look at the statistics:

In 2005, heavy and problem drinking was reported by 6.6 percent of the population aged 12 and older. This equates to an astonishing 16 million people who have a serious alcohol problem.

Currently drug usage continues to be more widely spread epidemic. Drugs are illegal and extremely addictive. It is hard to hide alcohol for the most part, due to the smell and the physiological affect it has on ones’ behavior. Drugs, on the other hand, are sometimes harder to detect. Lets take a look at the statistics:

In 2005, there were 2.4 million Americans who were actively using cocaine, which is more than used in 2004 when the number was 2 million.

6.4 million Americans used psychotherapeutic drugs without having been prescribed the medication by a certified physician in 2005.

512,000 used methamphetamine, and 272,000 used sedatives. Although drugs may be illegal, that does not eliminate the usage of such substances.

The statistical findings on the level of alcohol use and illicit drug use in 2005, found that of the 16 million “heavy drinkers” aged 12 or older, 32.0 percent were also currently illicit drug users.

Young adults aged 18 to 22, enrolled as full-time college students were more likely than those who were not enrolled in school or were part-time students, to have abused alcohol.

Alcohol use was reported by 64.4 percent of full-time college students compared with 53.2 percent of persons aged 18 to 22 who were not enrolled full-time.

Binge and heavy use for full time students attending college were 44.8 and 19.5 percent compared with 38.3 and 13.0 percent for 18 to 22 year olds who were not full-time college students.

As you see, drug and alcohol addiction and dependency is a very big problem and is very prevalent in the United States for people of all ages. Unfortunately, this is a very real and rapidly increasing problem. What do we do? How do we stop this epidemic? There is nothing we can do to stop the rising problem of drug and alcohol dependency considering the entire scheme of the problem. However, it is my passion and journey in life to help one addict at a time, live a whole and fulfilling life, and to help the family return to their normal way of life.